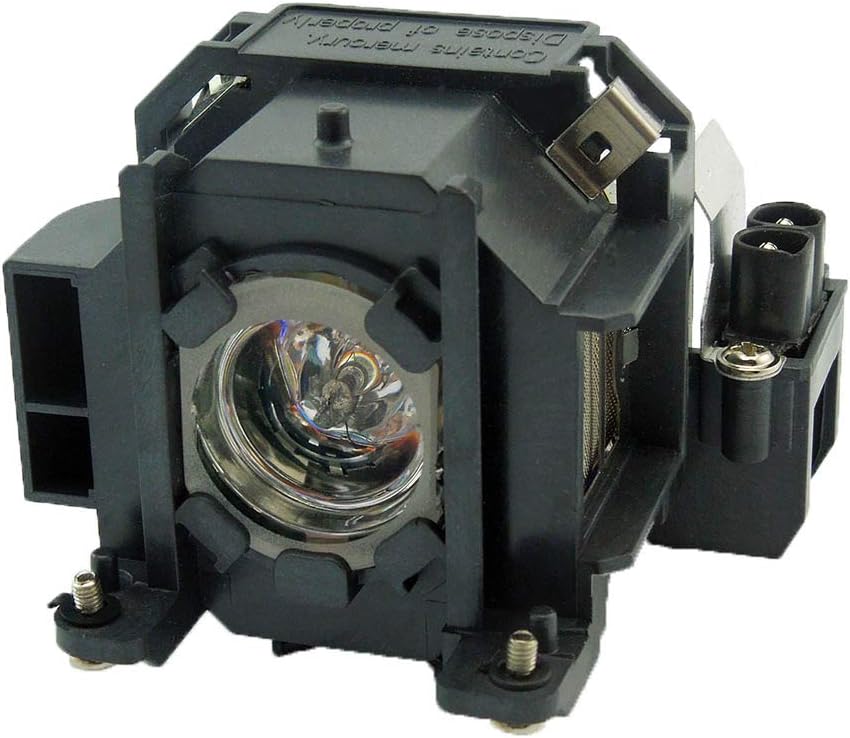 There, rising like a sacred temple out of the dusty brush, stand stacks of 5,000 fraying tires, reinforced with rusted cans and sand. They serve as the walls for what may be the first entirely recycled Native American roundhouse — even if it’s still only half-built after a decade.

“It’s a work in progress,” says Nordwall, 73, who admits the environmentally correct earth lodge is part fantasy, part folly. “One of these days, I’ll finish it.”

Fortunate Eagle, too, is a work in progress — or maybe just a piece of work. END_OF_DOCUMENT_TOKEN_TO_BE_REPLACED

These included societies in the Archaic, and Woodland period, and Mississippian period.

These Pre-Columbian mounds have been dated from roughly 3000 BCE to the 1500s, and most of these cultures lived in the Great Lakes region, the Ohio River region, and the Mississippi River region. However, there were also mound building cultures as far away as Florida.

Once it was thought all the mounds were built by one great ancient civilization. We now know that many different cultures contributed to the ancient mounds found on the North American continent. END_OF_DOCUMENT_TOKEN_TO_BE_REPLACED

The Great Sioux Nation is also called The Lakota Nation, Tetons and the Western Sioux. The people of the Sioux Nation refer to themselves as Lakota/Dakota which means friend or allie.

The United States government took the word Sioux from (Nadowesioux), which comes from a Chippewa (Ojibway) word which means little snake or enemy.
The French traders and trappers who worked with the Chippewa (Ojibway) people shortened the word to Sioux. END_OF_DOCUMENT_TOKEN_TO_BE_REPLACED

He was called Môséškanetsénoonáhe (“Bat”) as a youth. He later took the warrior name Wokini, which the whites rendered as Roman Nose.

Considered invincible in combat, this fierce warrior distinguished himself in battle to such a degree that the U.S. military mistook him for the Chief of the entire Cheyenne nation.

He is considered to be one of, if not the greatest and most influential warriors during the Plains Indian War of the 1860s. END_OF_DOCUMENT_TOKEN_TO_BE_REPLACED

The Quinault Reservation is located in Washington State on the Olympic Peninsula. It is home to the Quinault and Queets tribes and descendants of five other coastal tribes: Quileute, Hoh, Chehalis, Chinook, and Cowlitz.

The Quinault Indian Reservation is a land of magnificent forests, swift-flowing rivers, gleaming lakes and 23 miles (37 kilometers) of unspoiled Pacific coastline. Its boundaries enclose over 208,150 acres (84,271 hectares) of some of the most productive conifer forest lands in the United States.

Located on the southwestern corner of the Olympic Peninsula, its rain-drenched lands embrace a wealth of natural resources.

Who are the Cheyenne River Sioux Tribe?

The Cheyenne River Sioux Tribe is made up of four bands of Sioux people: the Minneconjou, Two Kettle, Sans Arc, and Blackfoot Sioux.

Treaty with the Comanches and other tribes. Articles of a treaty made and concluded at Council Springs in the county of Robinson, Texas, near the Brazos River, this 15th day of May, A. D. 1846, between P. M. Butler and M. G. Lewis, commissioners on the part of the United States, of the one part, and the undersigned chiefs, counsellors, and warriors of the Comanche, I-on-i, Ana-da-ca, Cadoe, Lepan, Long-wha, Keechy, Tah-wa-carro, Wi-chita, and Wacoe tribes of Indians, and their associate bands, in behalf of their said tribes, on the other part. END_OF_DOCUMENT_TOKEN_TO_BE_REPLACED

The Fort Peck Reservation, headquartered in Poplar, is the second largest reservation in Montana, covering over two million acres of land.

Fort Peck Reservation is home to two separate Indian nations, the Assiniboine, and Dakota Sioux, each composed of numerous bands. There are an estimated 11,786 enrolled tribal members, of whom approximately 6,000 reside on or near the reservation.

The Assiniboine refer to themselves as “Nakona” and the Sioux call themselves “Dakota.”

The Sioux divisions of Sisseton/Wahpetons, the Yantonais, and the Teton Hunkpapa are all represented. The Assiniboine bands of Canoe Paddler and Red Button are represented and practice their culture and religion. END_OF_DOCUMENT_TOKEN_TO_BE_REPLACED

An introduction to Hopi Basketry

Hopi basketmakers are some of the finest artists in this medium in North America. Today, while many Pueblo peoples no longer weave baskets, Hopi women continue a centuries-long tradition of basketry.

They are also innovative artists, developing new methods and designs from traditional ones.

The natural colors of plant materials used to construct the baskets serve as a background for the designs, constrasting with the vivid colors of commercial dyes.

The symbolism and tradition in Hopi basketry designs link each unique handmade basket to other parts of Hopi life, past and present. END_OF_DOCUMENT_TOKEN_TO_BE_REPLACED

As the nation’s oldest, largest, and most representative American Indian and Alaska Native advocacy organization, NCAI has long held a clear position against derogatory and harmful stereotypes of Native people—including sports mascots—in media and popular culture.

In 1968 NCAI launched a campaign to address stereotypes of Native people in popular culture and media, as well as in sports. Since this effort began, there has been a great deal of progress made and support to end the era of harmful “Indian” mascots in sports.

NCAI’s position is clear, longstanding, and deeply rooted in our seventy years as a leading voice for Indian Country – we advocate for and protect the civil rights, social justice, and racial equity of all Native people in all parts of American society. felwors Sandals for Women Open Toe Prom Pump Heel Sandals Fuzzy